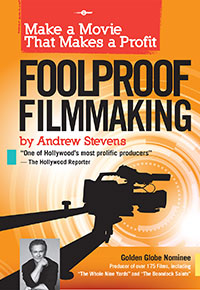 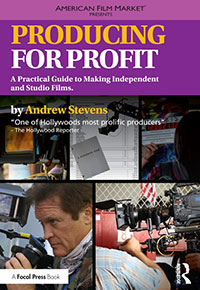 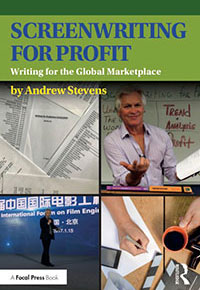 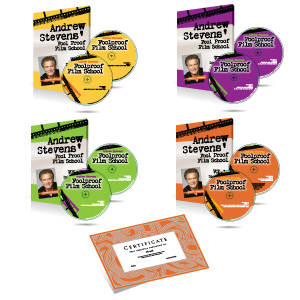 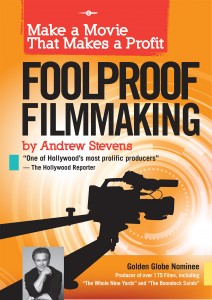 Andrew Stevens’ “Foolproof Filmmaking” is hands-down the best independent filmmaking course out there. What makes his program superior to every other program floating around is that, whereas other courses talk about one or two aspects of independent filmmaking and always stop short of how you actually make money off a film, Andrew Stevens actually teaches you every step in the process of taking your film to market. “Foolproof Filmmaking” explains the ins and outs of the business of filmmaking. You won’t get the standard “Get into a great festival and then wait for your film to get picked up by a major studio!” line. Instead, you’ll get the point-by-point breakdown of what to realistically expect in our current climate of film buying and selling, and, most importantly, how you can make that climate work for you. This program is required material for anyone who is interested in making filmmaking a profession. Go through “Foolproof Filmmaking” before you make your next (or first) film and you will be equipped with the knowledge necessary to turn your film into a viable product that you can make your investment money back with. If you want filmmaking to be more than a hobby or a passion project, then you need “Foolproof Filmmaking.” 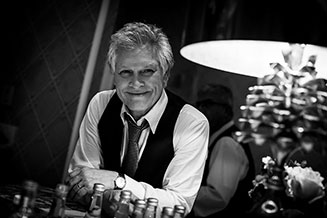